People are beginning to visit our new abode and (with some of them) there’s a hint of surprise in their voices when they say, ‘oh, it’s really nice’.  And one visitor, who was really negative about the whole idea of us moving into a ‘retirement’ flat, said, ‘it’s not what I expected at all.’  Apparently she was imagining something much more chintzy and old-fashioned.  But readers, we’re not chintzy, old-fashioned people, why would our flat look like that?

There’s a lot of ageism in people’s reaction to the move.  Only yesterday I got a letter from an old friend, which said, in the first sentence (!) ‘I fear your neighbours may be elderly and infirm….’

Look ageing isn’t for softies. I ache in places I didn’t when I was younger and I’m kind of stiff and slightly crooked in the morning – yes, really. And the previous night I stubbed my toe against a piece of furniture I forgot was there, so I’m hobbling around the place and looking a bit, well, infirm!  And.  Don’t forget I am 71 now. So, actually, I’m, if not old, I am approaching older age.  And I say approaching, because, of course, old age is always 10 years older than you are!  Yes, some of my neighbours are in their 90s and that to me, is an older, elder age.  But you know what, I look forward to getting to know them.

What is it you fear, I think to myself?  At least I won’t be moving into somewhere like this in a crisis.  We chose to be here and are loving it.  OK. End of rant! Because there are positives about ageing, really there are.

First.  I don’t give a sh.t about a lot of things I used to. Contrary to the belief that with ageing comes a lack of confidence.  Me, I have more confidence than ever before.  I wish I could give my younger less confident self (at 40 and 50 especially) a hand and say ‘everything will be good, everything will come together’.

Second.  This is the age of opportunity.  Yes, I do mean that. I was lucky enough to retire at 60 (on zilch money and virtually no pension, I have to tell you) and I grabbed the opportunity to just develop at my own pace into a writer. And I have become the person I always wanted to be.  You could say, it’s a pity I didn’t do this earlier, but truly it’s never too late to do anything.  Also a lot of my wage-earning life was a preparation for what I do now, so it’s worked out and still is working out.

Third.  This is the time to take on challenges.   Me, I always have a project on hand and one on the back burner.  The current project is furnishing the flat in a modern/retro way.  There’s lots to do. But that’ll end at some point, so the next project is to be a bit more academic in my approach to ageing.  As in, perhaps less ranting and fewer anecdotes (!) and more evidence-based research and writing.  Not sure quite how to do this but I have some ideas.  And that’s the point, to always have something to tackle and grapple with, something that’s in the distance, that you can just see, that you walk towards…

Also embrace your age, because actually you can.  Here are a few pics of me over 5 years? What’s the difference and who cares! 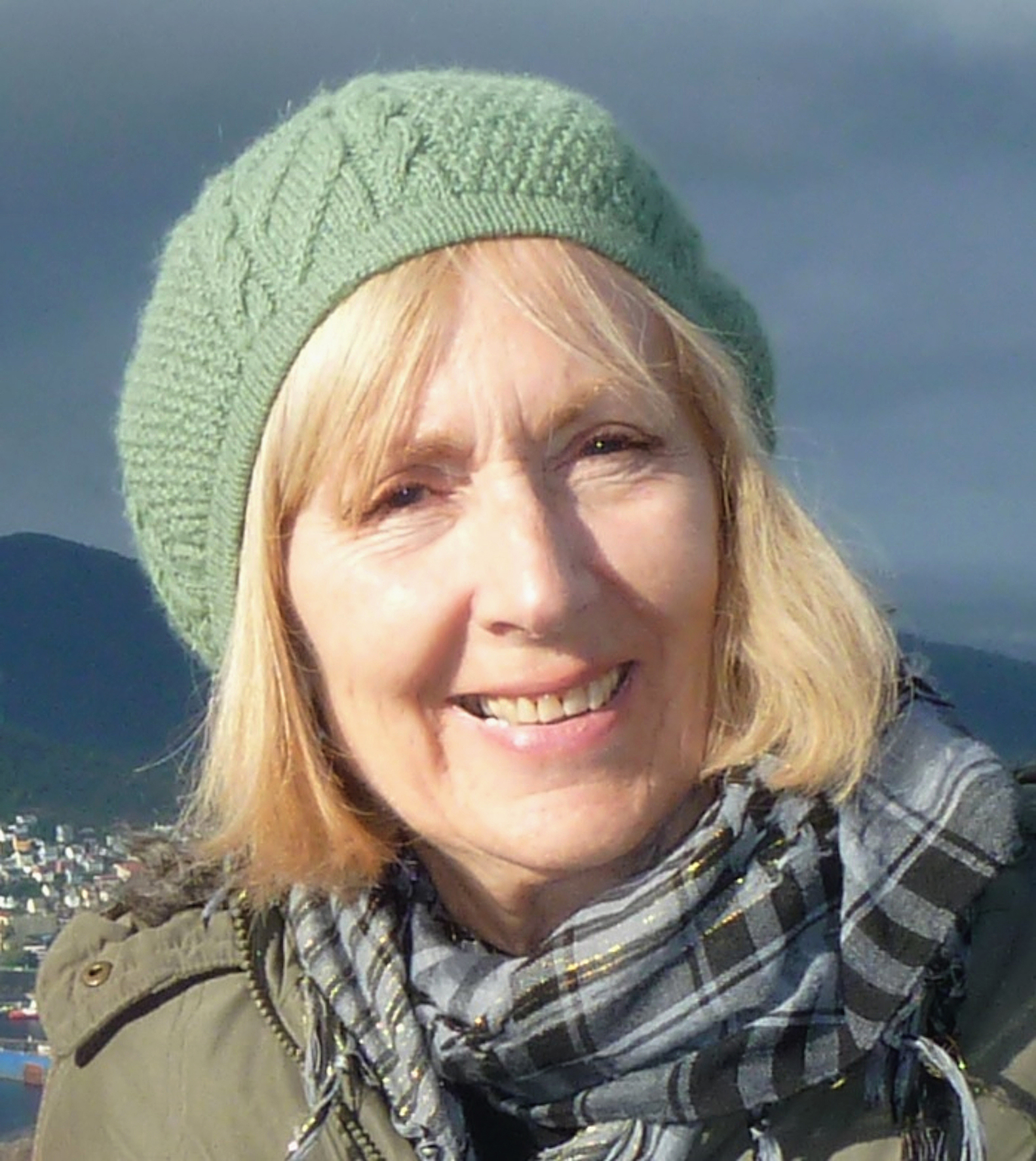 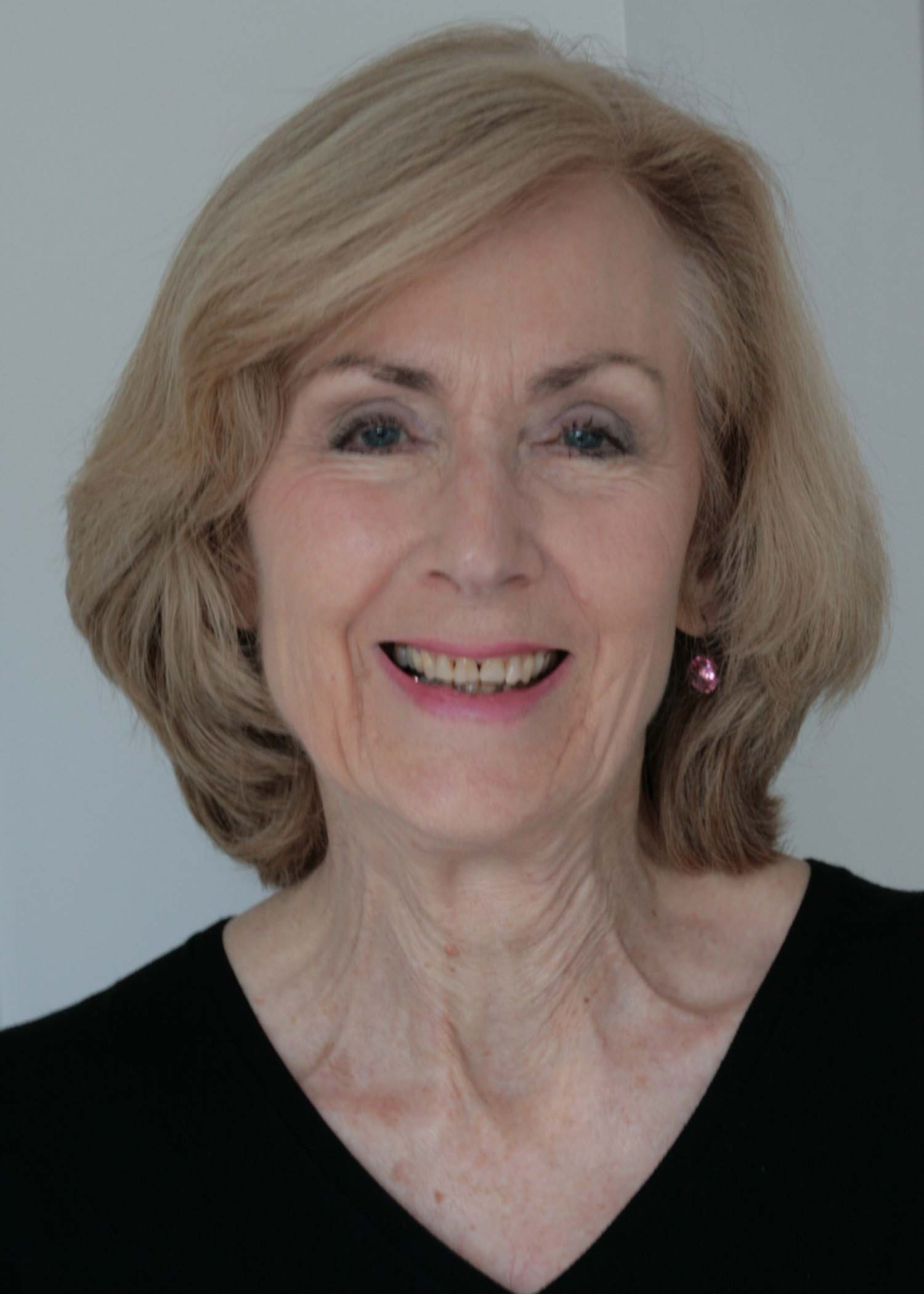 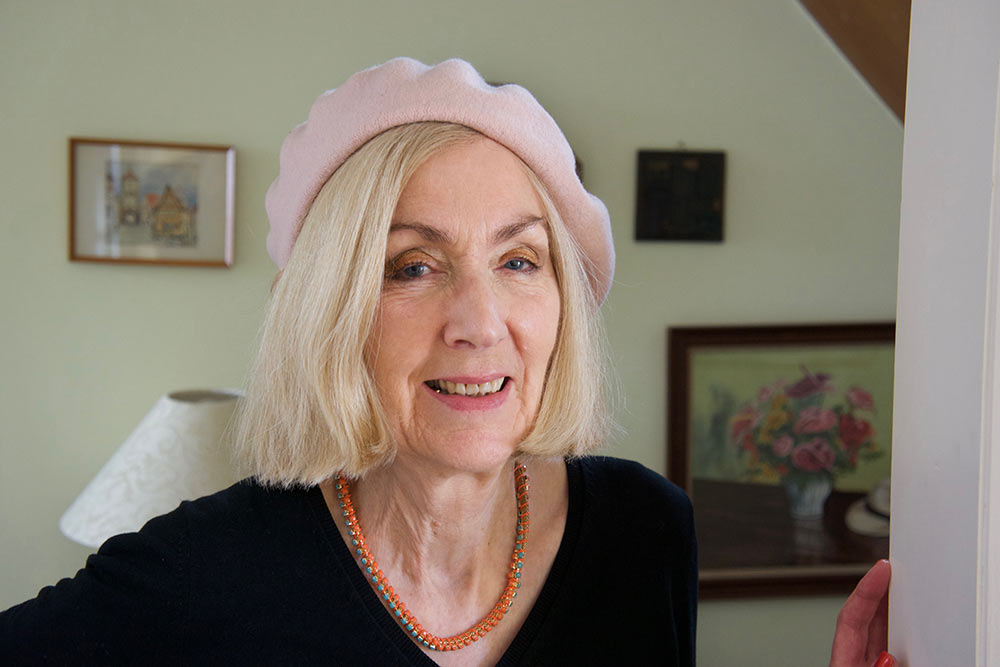 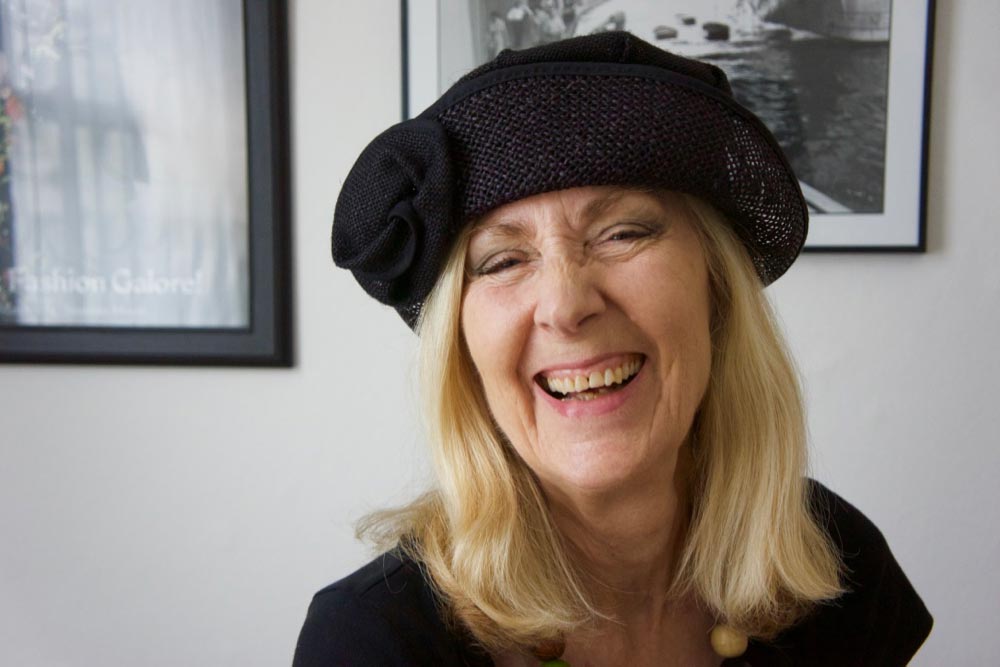 And finally taking into the consideration the state of the world, and at the age I am, I say, you have a duty to enjoy yourself – whatever your age!

That’s all for now!

With love, Penny,  the frugalfashionshopper

P.S Just want to give a big thank-you to Anuj  Agarwal and his Top 50 Budget Fashion Blogs. I’ve just been awarded a place on the list – I’m #43! Very honoured to be on the list – thanks again.

Catherine of Not Dressed as Lamb and her iwillwearwhatilike linkup

Thank you for hosting – not sure if my rant qualifies but I do feature hats and  2 of them (the pink beret and the black straw hat) are charity shop hats!